Pico House adds immense character to one of the most historic areas of old downtown Los Angeles. The beautifully dated building has sat upon North Main Street since 1870 when it was built. A very wealthy businessman, Don Pío Pico, was responsible for the erection of the building, having it constructed to act as one of the most exquisite upper-class hotels in Southern California.

Pico House has survived through some incredibly turbulent times. The area of Los Angeles where the former hotel resides has had a checkered past largely fueled by racial conflicts. This is thought to have been one contributing factor as to why Pico House is considered to be haunted.

Many consider Pico House to be one of the most haunted places in Los Angeles. One reason for its supposed hauntings stems from the building’s close proximity to one of the worst race riots in California’s history. In 1871 a number of Chinese immigrants were attacked and killed in vicious brutal ways amid escalating racial tensions in the area. It is estimated that somewhere between 18 and 23 men and boys were murdered during this massacre, right outside of the now notorious Pico House.

Following this terrible event, paranormal activity began to occur within Pico House. Some believe that the activity could be linked to this bloody massacre. All throughout Pico House, as well as in its basement and underground tunnels, is said to be active with the paranormal. Some have claimed to see apparitions wandering the building and sometimes ghostly footsteps can be heard.

In addition to those lost during the Chinese Massacre, Don Pío Pico – the hotel’s founder, is also said to haunt the building. During life, Pico was known for hosting lavish parties where drinking and gambling were the main forms of entertainment. It is speculated that he continues to entertain guests within this space during his afterlife.

In addition to this, many other forms of paranormal activity have been reported at Pico House. Some investigators have caught disembodied voices in recordings, shadow figures have been spotted gracing the former hotel’s balcony and one visitor even claims to have been kicked by someone unseen.

Pico House today exists in a colorful area of Los Angeles, made all the more interesting for its intense history. The building is generally closed off to the public except for those booking guided tours.

If you enjoyed this article, you might also be interested in learning about other haunted places in Los Angeles, such as its old abandoned zoo. 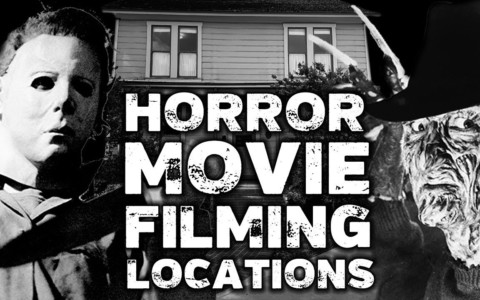