The Most Haunted Places in Costa Rica

Costa Rica is often regarded as a tropical paradise, best known for pristine beaches, biodiversity and epic jungles. Although most tourists stick to the beautiful and well-traveled paths of this small corner of the world, Costa Rica also has much to offer in the dark tourism department. Let’s explore 3 of the most chilling and most haunted places in Costa Rica. Cartago is a busy and charming little town just outside of San Jose, Costa […]

The Duran Sanatorium: Most Haunted Place in Costa Rica

Deep in the colorful rolling hills of Costa Rica, surrounded by farmland and often cloaked in an ominously thick grey fog is a location once thought to be the perfect treatment spot for Tuberculosis. Because of its altitude, wind levels, humidity, temperature, sun exposure and proximity to clean drinking water a state of the art Tuberculosis hospital was built in the hills in 1915. The project was led by Dr. Carlos Duran after undertaking extensive […]

Cartago is a neat, charming, little town just outside the bustling metropolis that is San Jose, Costa Rica. It presents visitors with a colorful and laid-back atmosphere that culminates within its lively town center. A large paved square surrounded by retailers with pumping music and appealing eateries attracts scores of visitors to what is obviously Cartago’s heart. Oddly, the ruins of a church embellish this central location, adding what is an equally beautiful and eerie […]

Regardless of the crime committed, being sent to Costa Rica’s maximum-security San Lucas Prison was a death sentence for many. The poor living conditions paired with frequent and varied torture methods ensured pain and suffering for those serving time on the small, remote island. The prison was operational from 1873 through to 1991. It was built to house Costa Rica’s most fierce and feared criminals including thieves, murderers and sexual offenders. The San Lucas Prison […] 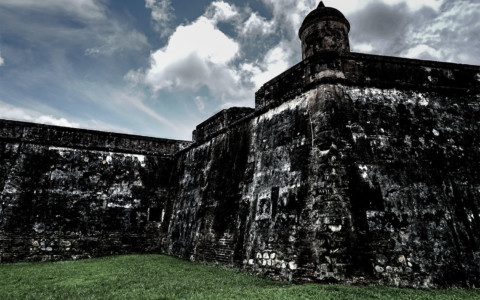 The Caribbean was once a place where piracy was rampant. Like many other small coastal ports in the area, Omoa in Honduras, suffered from the plague of piracy. The community and popular port was pillaged so often that it suffered immensely. To combat these scoundrels, a great fortress was constructed in the hopes of protecting the port. The San Fernando De Omoa Fort was built between 1756 and 1775. By the time of its completion, […] 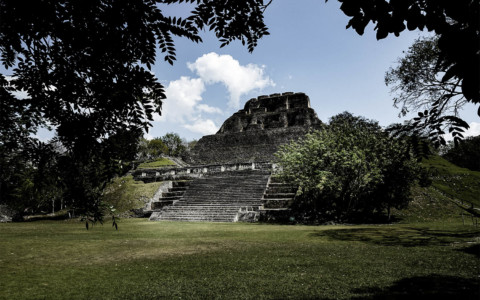 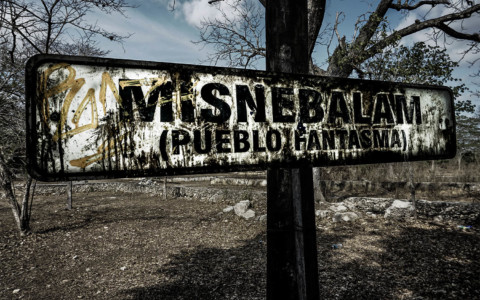