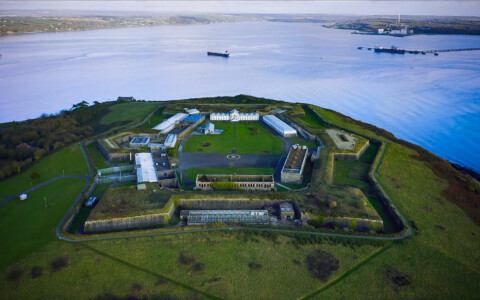 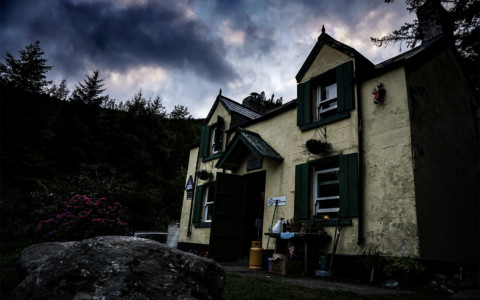 Glenmalure Hostel rests in a peaceful Irish valley and remains cut off from the modern world. The house was built in 1904 and to this day remains without electricity and running water. It is a nice retreat from a busy, modern life. Resting directly next to a flowing stream and having plenty of amazing hikes in its vicinity. Glenmalure, however, has a dark past and some claim the area and hostel is haunted. The valley itself […] 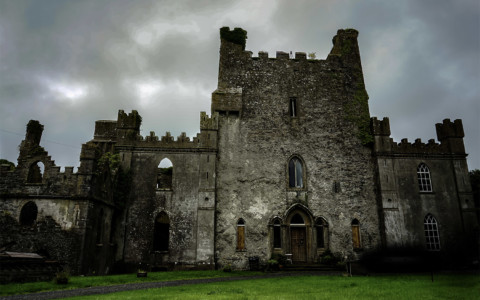 The peaceful, little town of Coolderry rests in the Irish countryside in the county of Offaly. Perhaps its largest structure is a half-ruined castle with a dark and bloody history that has earned it a reputation of being one of the most haunted castles in the world. Today Leap Castle is open as a tourist attraction but has some spine-chilling stories that add to its appeal amongst the paranormal community. The castle is believed to […] 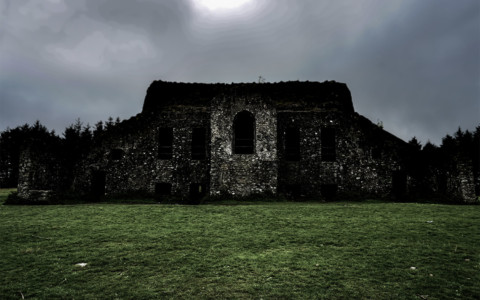 Overlooking Dublin and its surroundings, upon the crest of Montpelier Hill, sits an ominous ruin. This structure commonly referred to as the Dublin Hellfire Club, has a dark history and many spooky and mysterious stories to tell. Its beginnings were in the early 1700s as a hunting lodge, being built by an extremely wealthy Irish man. He had determined the tip of Montpelier Hill the perfect spot for his new lodge. Proceeding to build directly over […]