Along the banks of one of the most prominent rivers in Rome sits a grand old church with a dark secret tucked deep within. Towards the back end of the Chiesa del Sacro Cuore del Suffragio is Rome’s very own Museum of Purgatory. While this museum is small, contained within one modest room, it makes up for what it lacks in size with an extreme amount of creep-factor. This is one attraction that lovers of […]

The Roman Colosseum is one of the most recognizable landmarks in the world. Its imposing facade has stood proudly for thousands of years. Despite the Colosseum’s weathered and worn appearance the stones the building is fashioned from hold the true heart and many truths of Rome’s ancient past. The origins of the Colosseum date back to 72AD when construction on the grand stadium begun. Over the next 8 years, construction would continue on the Colosseum […] 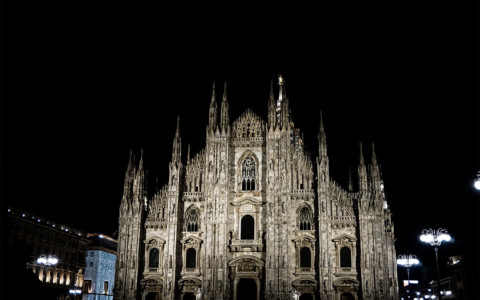 Milan is one of the most picturesque cities Europe has to offer. Though its cafe-lined streets and striking architecture paint a welcoming scene for visitors, there is a darker side to the city to be discovered. Milan is a place where churches are filled with the dead on display and where marks of the Devil can still be seen. Below is where you will find the 6 scariest places in Milan, Italy. The Duomo di […] 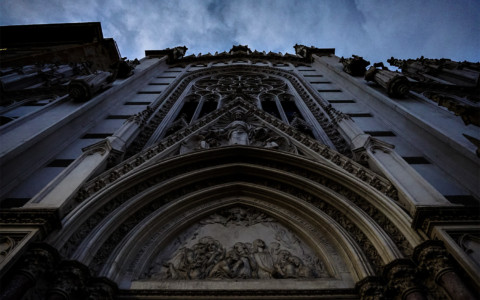 Rome is one of the oldest and most historic cities in Italy and the world. Though they are a far cry from the modern buildings that now blanket the city, the ruins that have remained at every corner give clues to Rome’s fascinating and grandiose past. These stone ruins have held their structure and history impeccably well given their incredible age. Providing much fascinating insight into Rome’s past and as well as being rumored to […]