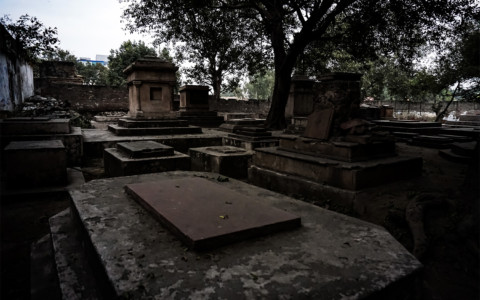 Deep in the heart of Delhi, India lies an unsuspectingly creepy, little cemetery. The Lothian Cemetery is the oldest of the Christian burial grounds within the city of Delhi. It accepted interments from 1808 to 1867. However, it is rumored to have been used as a burial ground for many years before this. Its land was a former Muslim cemetery, used to hold many distinguished individuals, before being taken over to primarily bury English soldiers. […] 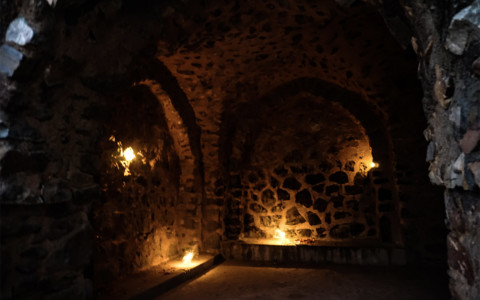 Most Haunted Places in Delhi, India

Delhi is a bustling metropolis where culture and history collide with modern Indian life at every corner. Being an ancient city with a bursting population means Delhi has seen many individuals live out their lives within its vicinity. It may, therefore, come as no surprise to learn that there are many spirits thought to roam Delhi and it is considered to be one of the most haunted places in all of India. Below are some […] 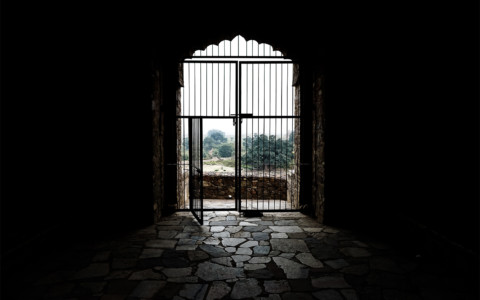 The former town of Bhangarh has earned its ghost town status in more ways than one. The crumbling stone buildings lining past streets have now become one with the land, slowly returning to dust. Yet, it is the fearsome fort that proudly watches over these ruins that makes Bhangarh a true ghost town. There are countless legends that surround Bhangarh Fort, which has led many to believe the place is extremely cursed and the most […] 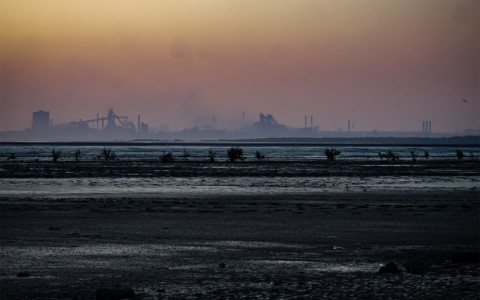 Dumas Beach resides in the Indian state of Gujarat. A short distance from the bustling city of Surat, it remains a popular attraction for locals and tourists alike. A market-like assortment of shops lines the busy beach front during the day, while various forms of entertainment such as horseback rides and ATV bikes entice families to the area. Whilst this beach is a bustling attraction by day, you might not spot anyone, at least not […]