In a small peaceful village, just a short distance from Romania’s capital city, Bucharest, lies a small island monastery. Famed for holding the remains of the world’s most infamous warlord. The Snagov Monastery has existed on Snagov Island for a long time. It was originally founded in the 14th century and more than one church has stood upon the island’s ground in this time. Some, including a small wooden church has been destroyed, supposedly even […] 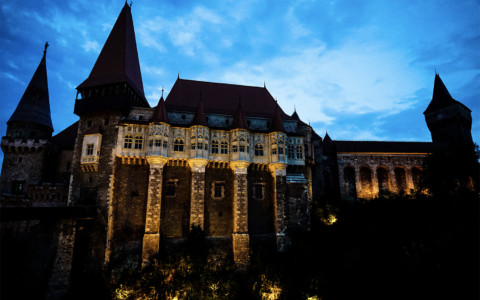 Corvin Castle, also called Hunyadi Castle, is one of Europe’s true fairytale locations. Residing upon a hill in Hunedoara, Romania the 15th-century castle is only accessible by a long drawbridge. Its stunning exterior and well-preserved interior make it one of the most visited tourist attractions in the country. However, its dark past lends much weight to its ghostly legends. Corvin Castle is a strategically designed stronghold, yet its beauty far surpasses its practicality. It has […] 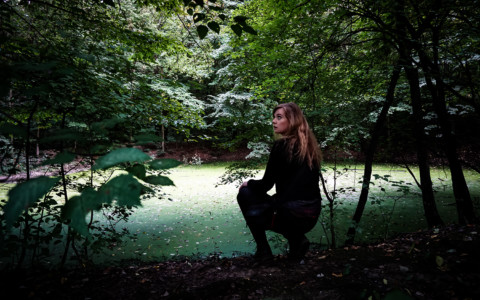 Just outside Romania’s capital city, Bucharest, in the vast forest Boldu Forest lies a small but mystical pond. Best known as the Witches Pond, this tiny body of water would be inconspicuous to most who aren’t aware of its reputation. This algae layered pond has many mysterious, legends and tales of ghosts surrounding it. Many people have experience unexplainable phenomena in the vicinity of the Witches Pond and many others visit this sacred site to […] 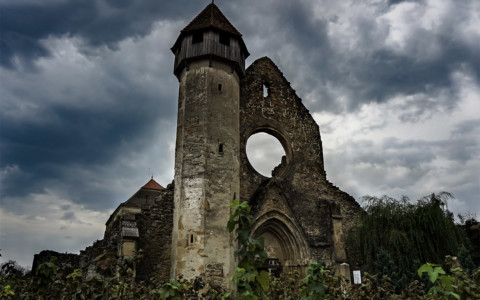 Worn by time and now peacefully crumbling in the tranquility of the Transylvania countryside rests the ruins of the Abbey of Carta. This Monastery formed sometime in the early 1200s is actually the oldest gothic, fortified church within Eastern Europe. It is a breathtaking structure and although it is in an advanced state of decay it remains majestic. Though most make the pilgrimage to the Carta Monastery to take in its beauty, a darker, lesser […]