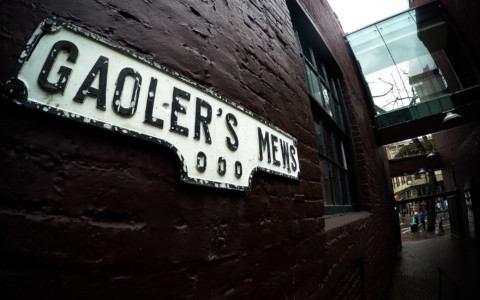 Gastown is the oldest part of Vancouver containing vast amounts of history at every street corner. Though the majority of this history is significant and pivotal to the city, some of the darker pieces remain hidden on equally dark street corners. The Gaoler’s Mews is one such street that holds some disturbing and mysterious tales. Gaoler’s Mews has its origins in the mid-1800s when the first building was erected along this small alley. It was […] 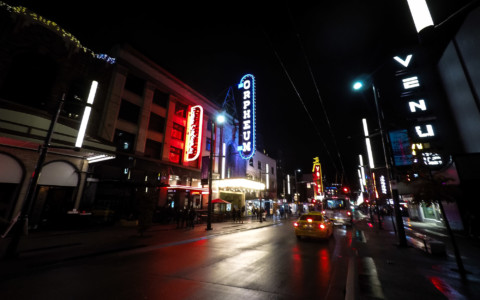 Vancouver is a stunning mountain set city with a lively cultural scene fostered within ornate and historic theaters. Granville Street lies in the heart of Vancouver’s entertainment district and is home to two of the most haunted places in town, which both just so happen to be theaters. Our first haunted theater of Granville Street Vancouver is the Vogue Theater. This art deco entertainment hub was intended to function as a movie house and was […]