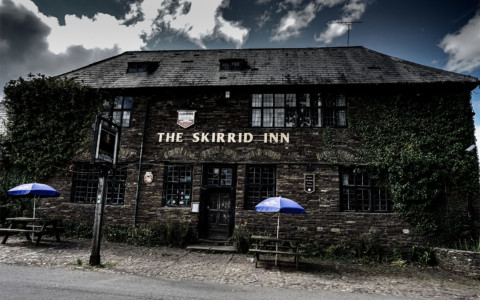 Ghosts of The Skirrid Inn, Wales

Wales’ oldest inn rests in a peaceful little country town, surrounded by green pastures and framed by the looming Skirrid Mountain. At first glance the inn looks quaint and proper. Patrons fill the indoor and outdoor seating areas, enjoying their lunch and having a few drinks. The Skirrid Inn has a much darker side that becomes apparent after looking closely inside the pub. The staircase leading up to the upper floors and the inn’s rooms […] 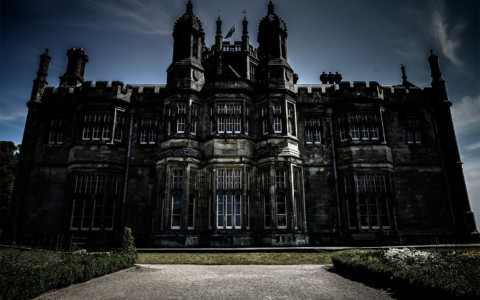 Margam Park is a sprawling, pristine estate filled with spectacular gardens and many family friendly points of interest. Free entry to the park adds to its popularity, enticing locals and tourists alike to visit. What most do not realize as they explore and picnic within the grounds, is that Margam Park holds a long and sordid history. In particular, Margam Castle, which is commonly thought to be the most haunted house in Wales. Though not […] 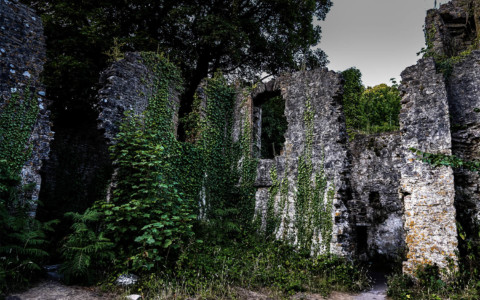 Candleston Castle lies in ruins, having been engulfed by the thick vegetation, which now wildly surrounds and covers the remaining structure. It was constructed sometime in the mid 1300s and has a history shrouded by legend and mystery. Candleston Castle was actually a fortified manor and is thought to have been named after the Cantilipe family who may have been the first to occupy the building, though records dating that far back are scarce. This […]