Lake Shawnee is an allegedly haunted and abandoned amusement park. The thought of such a location may send a chill down one’s spine, but it is the blood-curdling history of the land that this site was built upon which will truly give you the chills. The first dark moment in this location’s history occurred when the Clay family purchased land in West Virginia during the late 1700s. This land was intended to house the Clay […] 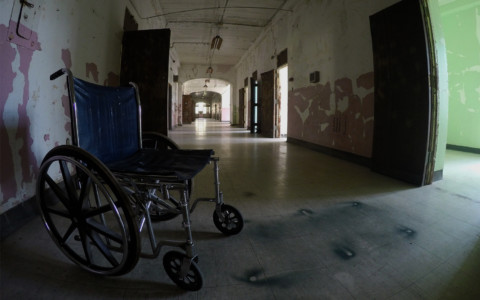