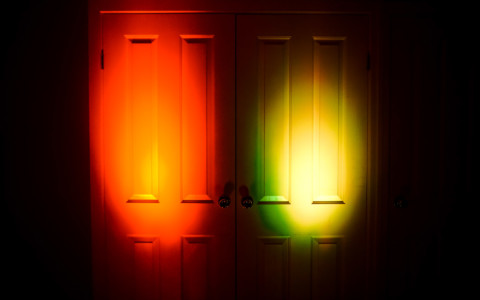 Red Door Yellow Door is a psychological game that borders on having dangerous paranormal results. Also known as Door of the Mind, this game has been around for many years yet recently resurfaced in popularity thanks to viral Tik Tok videos. These videos displayed some players of the game experiencing scary scenarios. The game Red Door Yellow Door is extremely easy to play and can be done so with a group of people, making it […] 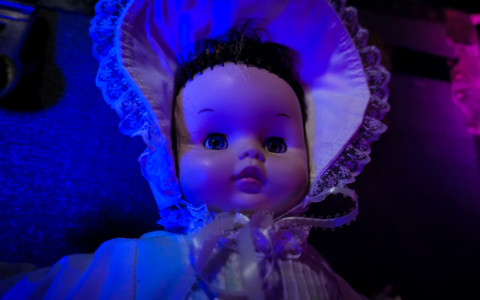 Many consider Hide and Seek Alone to be one of the most dangerous paranormal games in existence. It’s origins lie in Japan and after the game’s instructions were translated into English, it boomed across all corners of the internet with many experimenting by playing the game for themselves. The purpose of this game is to summon a spirit into a doll, in turn possessing the doll. This is claimed to be dangerous as the spirit […] 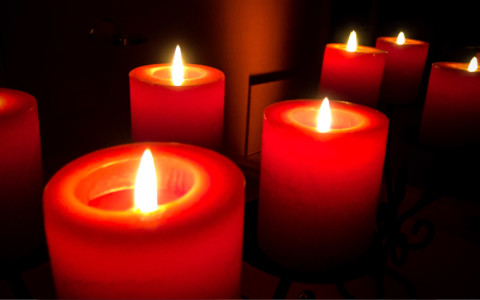 Bloody Mary: Origins and How to Play

Bloody Mary is one of the most prevalent and scary urban legends to circulate in Western culture. Being able to summon her into any mirror means that many have attempted to interact with Mary, some even claim to have been successful in doing so with terrifying results. Those who manage to summon Bloody Mary will be greeted with a nasty, blood-covered spirit that could potentially scream at them through the mirror or worse, attack them. […] 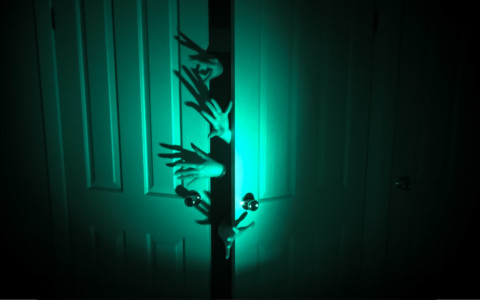 How to Play The Closet Game: Scary Paranormal Ritual

The Closet Game is a popular Paranormal Game that has circulated the internet for some time. Like many other rituals and games of this nature its origins are difficult to trace, yet it has gained popularity on platforms such as Reddit and Youtube. The main aim of the game is to summon a demon, or a similar type of evil entity, into a closet. It seems to play on our primal fear of the dark […] 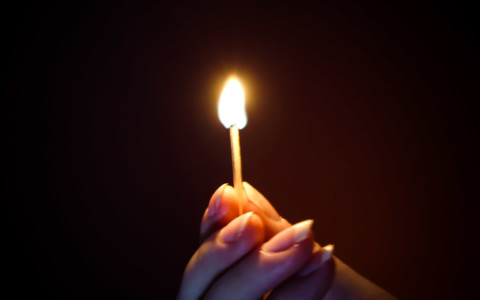 The Hosting Game: A Paranormal Ritual

The Hosting Game is a paranormal game that has been circulating the internet for some time and popularized to the masses by Youtube creators. The game supposedly allows players to host a party with the aim being to invite three spirits to enter a room specified as the Hosting Room. It is always difficult to trace the origins of such games and rituals as the Hosting Game. It is highly likely that this game was […]