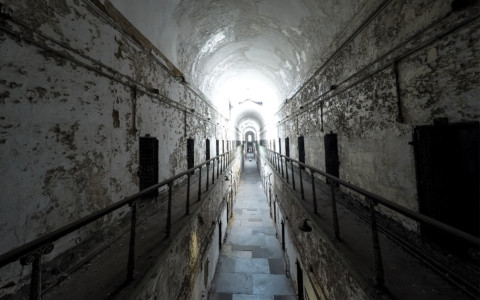 Eastern State Penitentiary is a looming, gothic, castle-like structure which casts an ominous feel over Philadelphia’s skyline. Taking a deeper look at Eastern State Penitentiary reveals its past is far more frightening than its appearance. Eastern State first opened its doors to inmates in 1829 and was operational until 1971. When first erected, the building held the title of being the United State’s most expensive and largest public structure. Its design was an advanced and […]

New Orleans is a city famous for its ghosts and a breeding ground for the paranormal. Even to the extent that real estate put on its market must be listed as haunted or non-haunted. One of the French Quarter’s prime pieces of haunted property sits at 1140 Royal Street, known as the LaLaurie Mansion. The wretched past and tortured souls trapped within the LaLaurie Mansion are what makes the property so fascinating and so haunted. […] 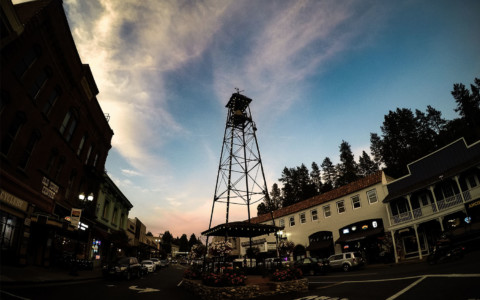 The Ghosts of Hang Town aka Placerville, California

Placerville is a small town in Northern California that boasts much history from its pivotal past during the Gold Rush. After gold was stuck nearby in 1848, this small town boomed. Within a year it had grown in population and reputation, earning itself a fittingly dark new name. Vigilantes carried out frequent and swift justice to wrong doers and soon the name Hang Town was born. Over the next few more years the buzz surrounding […] 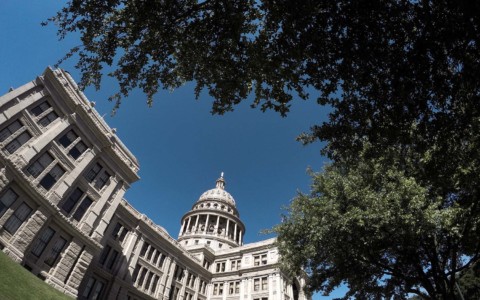 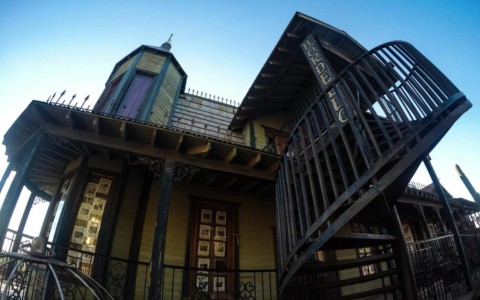 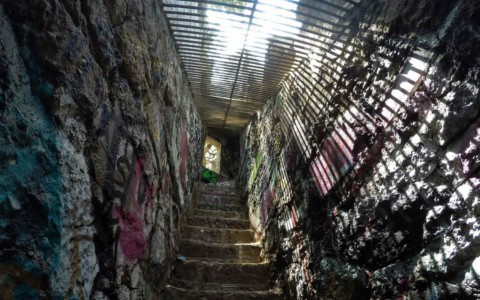 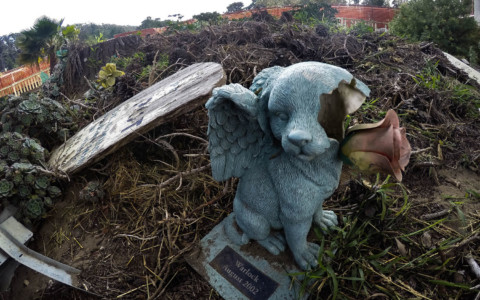 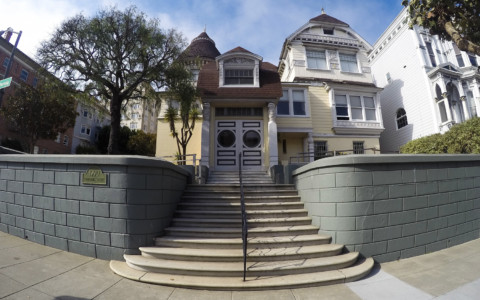