In a sleepy suburb of Denver, Colorado exists a derelict house with a sinister reputation. On a picturesque, quiet street sits this spooky house, shielded by a wire fence and bordered up windows. Built-in 1889, this former mansion was to be the home of William Riddick Whitehead, a man best known for being a surgeon who treated patients during the Crimean War. Following Whitehead’s death within the house in 1902, Governor James Peabody took up […]

The Stanley Hotel: 5 Most Haunted Hotspots

The Stanley Hotel is commonly considered to be one of the most haunted places in the world. History has made the hotel synonymous with horror and ghosts. In turn, attracting countless thrill-seekers to the building who hope to have a hair raising paranormal experience, like so many others before them. Let’s delve into the most haunted hotspots within the Stanley Hotel to learn where you are most likely to encounter a ghost! Without a doubt, […] 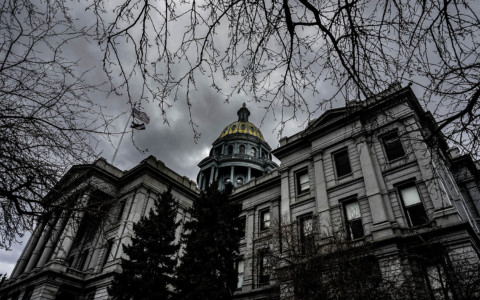 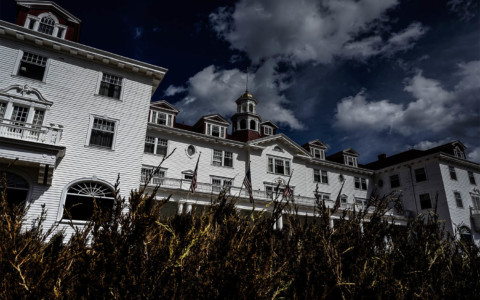 Ghosts of The Stanley Hotel and a Night In Room 217

Freelan Oscar Stanley built and opened the Stanley Hotel in 1909. It’s bold architecture is striking against the stunning and scenic backdrop of Colorado’s Rocky Mountains. However, it’s location was strategically chosen to assist Mr. Stanley with a bout of tuberculosis. Fresh air was the main and only form of treatment for the disease at the time. For over 100 years the Stanley Hotel has catered to upperclass vacationers, but today it is mostly known […]