The Devil Made Me Do It was the first case ever to pass through a court of law in the United States where demonic possession was set to be used as a defense. It sparked intrigue throughout the community in the early 1980’s, which has carried forward into present times, with a new feature film about the murder and resulting court case set to release soon. The latest installment in the Conjuring universe will explore […] 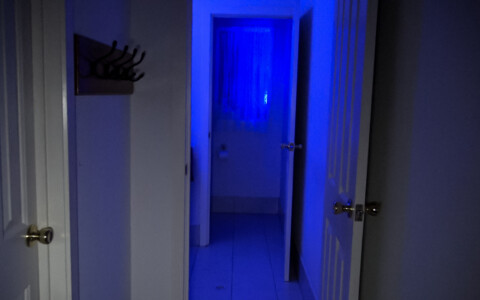 Baby Blue is a mirror ritual turned urban legend involving a horrific story. It sees anyone willing to play summon the ghost of a baby with potentially dangerous consequences. The exact origins of this game remain unclear, yet some have drawn a connection between this ritual and that of Bloody Mary. It is speculated that Baby Blue could actually be the child of Bloody Mary since one version of her summoning ritual has participants repeat […] 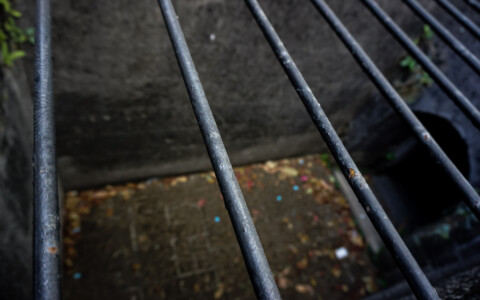 10 Most Haunted Dungeons and Torture Chambers 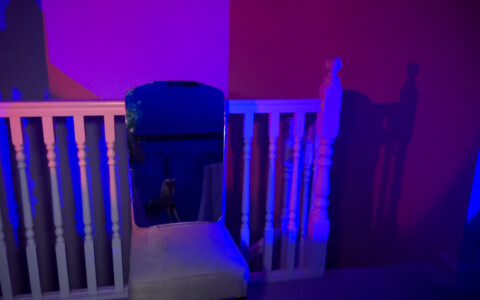 Charlotte’s Web is a unique summoning paranormal game that has made the rounds across the darker corners of the internet for some time. It is different from other summoning rituals in that is actually provides a backstory for the spirit that is being summoned. The goal of this paranormal ritual is to contact a young girl named, Charlotte, hence the name of the ritual which draws a connection to the classic novel, Charlotte’s Web. The […] 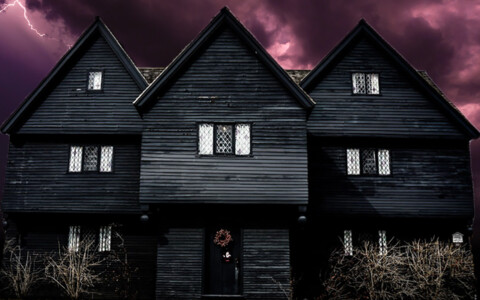 Throughout history witches and witchcraft have fascinated humankind. They have, however, also induced fear, misunderstanding and been on the receiving end of some very dark events. In this article, we will explore 10 haunted places linked to actual, supposed, or accused witches and witchcraft. Our first location brings us to a lush forest just outside of Bucharest, Romania. Here, deep in the Baldu Forest lies a small, but mystical pond, appropriately named, the Witches’ Pond. […]