The sleepy town of New Norfolk, Tasmania is a place filled with history and no place contains more history than the Bush Inn. Standing on the banks of the Derwent Hospital since 1815, the Bush Inn remains the oldest continually licensed hotel in all of Australia. Having existed within a prime position of a very historic location for so long, the Bush Inn has seen a thing or two and many claim it has even acquired a number of ghosts.

Ghosts of the Bush Inn

Many people claim the old Bush Inn to be one of the most haunted places in Tasmania. The hotel has certainly seen a lot during its lifetime and is said to have a number of haunted hotspots. Room 6 is said to be the most haunted of the hotel’s rooms and the underground cellar/basement is also said to be particularly active.

Legends state that a secret underground tunnel once existed beneath the Bush Inn. This was supposedly used to ferry patients from the Derwent River to the Derwent Hospital while keeping them out of the public eye. Plenty of people have debated the truth behind this claim, while others believe it could be one reason for all the paranormal activity that is said to happen under the hotel.

The Bush Inn’s most popular ghost story centers on Room Six. It is said that around the time the hotel was built, a young girl fell down the building’s stairs in a horrible accident. This would sadly claim her life and she is now said to exist as a spirit within Room 6. Some have described her as being a young child, while other more recent reports the hotel has received from gusts suggest she may actually be an adolescent. Either way, no one really knows why she has taken up residence in Room 6.

Despite all of this, many people who have spent the night in Room 6 have reported to sight this young lady within the room and some have even claimed to communicate with her. In addition to this spirit, many others have been sighted all around the hotel, often described as full apparitions or shadow figures.

The Bush Inn is open daily for lunch, dinner, drinks or as an accommodation option. Room 6 can be booked out by calling the front desk and requesting it. The staff at this hotel are extremely friendly and very open to talking about their ghosts. It is a historic building that is definitely worth a visit if you are ever in the area.

If you enjoyed this article you might also like to read about Tasmania’s historic and haunted Port Arthur. 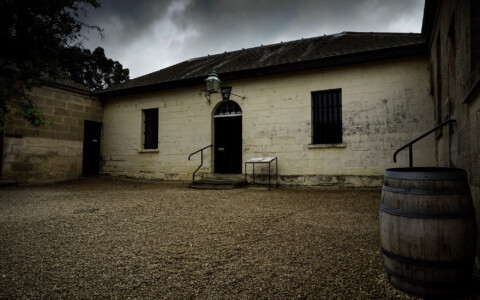 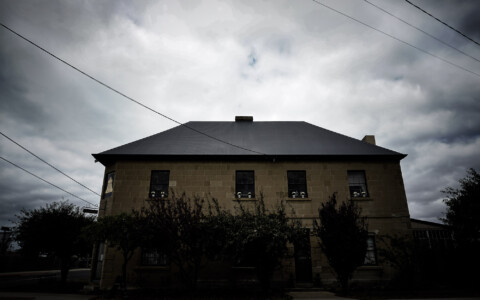 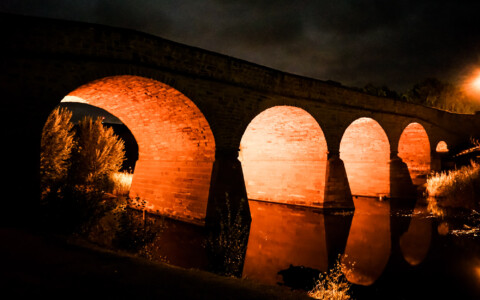 I love spending the night in a haunted location. I