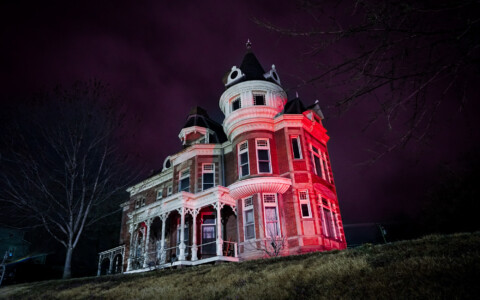 The McInteer Villa dates to 1889 and is claimed to be one of the most haunted places in the state of Kansas. The gorgeous home was originally built by John McInteer who was born in Ireland in 1827, yet moved to the USA where he started a successful business making harnesses and saddles. The house would pass through various owners and even functioned as a boarding home for a number of years. During its lifespan, […]

Tonopah is a former mining town in a remote part of Nevada. It’s a place of great history, but also a place of great hauntings. No other building in town boasts as big a reputation for hauntings than the Mizpah Hotel. The Mizpah first opened in 1907 and was one of the first luxury hotels constructed in Nevada. Being such an opulent place in a booming town, it didn’t take long for the hotel to […]

The Fairfield County Infirmary, known as a poor farm, was a place for the less fortunate. It was intended to shelter those without a home and was also a place were people were admitted for physical or mental health issues. It held those with disabilities, who were sick, too old to care for themselves or even children who were orphaned. The first wooden structure to provide this care was erected in Lancaster, Ohio in 1828, […]

The Beattie Mansion is an epic place of historical significance. It exists in Saint Joseph, Missouri and has been known locally as “The House on the Hill.” It was erected back in 1854 by Armstrong and Eliza Beattie as their family home, though it was destined to become much more. Armstong would later pass away from Cholera in 1878 and Eliza would follow in death just two years later. Since, this wealthy couple had no […] 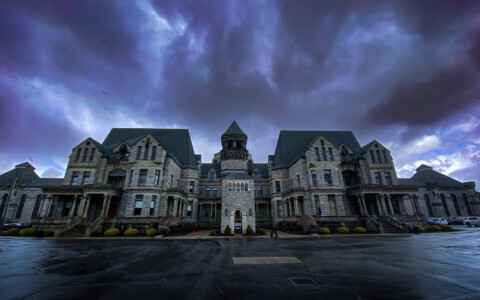 Construction began on the impressive stronghold that would become the Ohio State Reformatory in 1886, though the project would not be completed until 1910 and the building’s first inmates would not be introduced until 1896. The reformatory was built to inspire wrong-doers to return to spiritually, and as such, invoked many features of a medieval castle into its design, even earning itself the local nickname of Draculas’ Castle for its foreboding appearance. Originally, the Reformatory […] 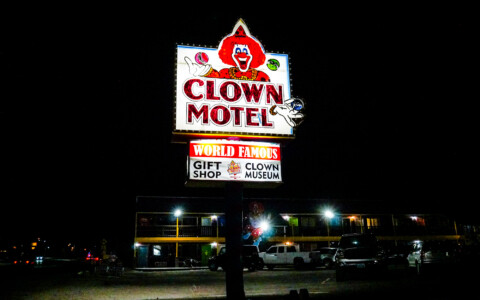 Haunting of the Clown Motel: Ghosts of Tonopah, Nevada

In a remote part of Nevada lies the small town of Tonopah. Once a thriving mining community, now best known for holding the terrifying Clown Motel. It seems a strange mix, clowns and a motel, but it is this differentiator that has caused the Clown Motel to become world famous, though many still see it as a scary mix. There seems to be a lot going on within the vicinity of the Clown Motel, especially […] 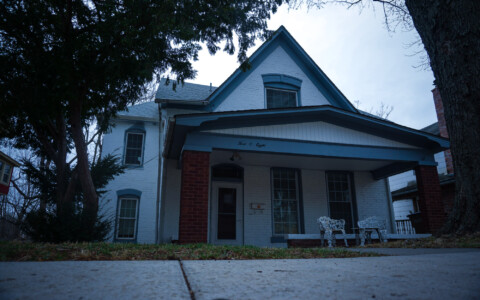 Sallie House: Haunting or a Demon?

In the small picturesque town of Atchison, Kansas sits a former home that holds such notoriety many fear to enter it, this place is known as the Sallie House. Built in the early 1900s, the property was originally home to the town’s doctor and gained its name one fateful night, when a frantic mother brought her six year old daughter to its door step. The young girl was in a great deal of pain and […] 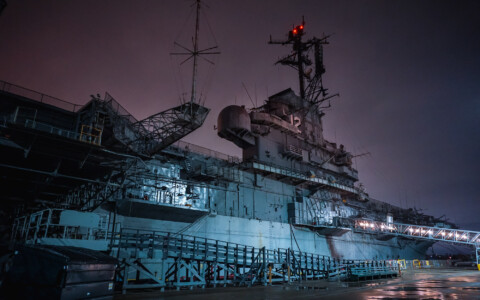