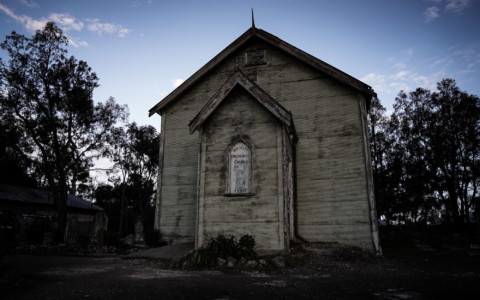 Rusting cars, antique dolls and cracked face mannequins fill the many buildings of Old Tailem Town, Australia’s largest pioneer village. Over one hundred original buildings line the streets of this artificial town, each with their own histories and stories to tell. Old Tailem Town was built as a tourist attraction in 1982 to resemble the life of South Australia’s early settlers from the mid-1800s. The structures that now make up Old Tailem Town vary in […]

Just outside of Melbourne’s CBD is an abandoned set of buildings with the ability to strike fear into the hearts of many. The old Larundel Mental Asylum now lies empty and has been deteriorating for some time. But not everyone believes the old buildings are empty, and instead, occupied by spirits of the past. The Larundel Psychiatric Hospital was built to replace another nearby establishment that was causing issues for the local community. Construction began […] 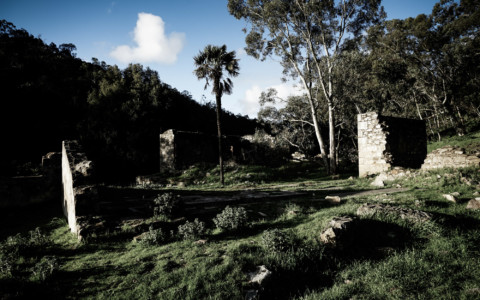 Anstey Hill Recreation Park is a populated hiking trail by day, but by night the area takes on a whole new feeling. A dark atmosphere hangs over the old Newman’s Nursery, a now ruined set of buildings previously housing exotic plants dating back to 1854. Though the Nursery is nothing more today than a series of crumbling stone ruins, it was once an elaborate business comprised of the largest nursery in the Southern Hemisphere. A […] 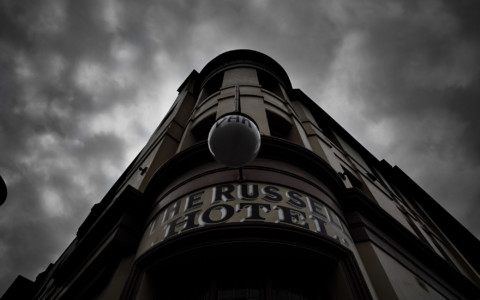 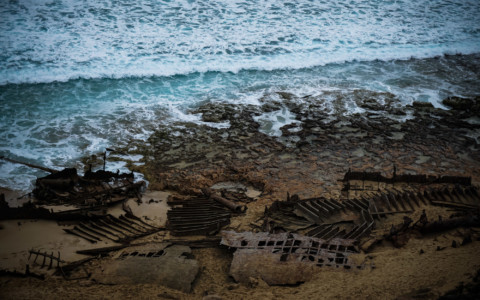 The Ethel Shipwreck of South Australia

One of South Australia’s most stunning beaches is lined by a rugged coastline and conceals a dark secret on its shores. The shipwreck of the Ethel gives Ethel Beach its name and makes the location one of the most interesting within the Innes National Park. Though rarely uncovered, recent swells and storms had revealed the rotting hull of a once-formidable iron ship. The jagged metal skeleton pierced through the soft sand of the beach to […] 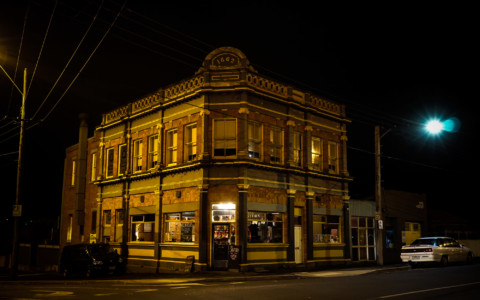