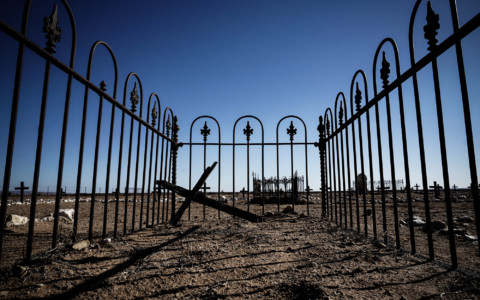 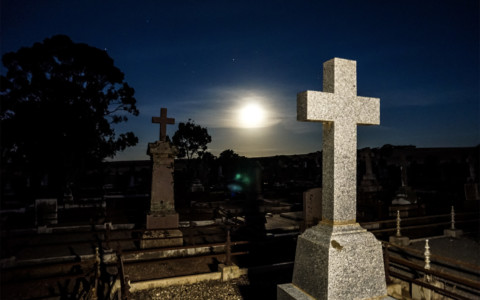 The small, former mining community of Kapunda is commonly referred to as the most haunted town in Australia. It holds what is likely to be South Australia’s best known cemetery, which happens to be surrounded by some extremely sinister rhetoric. This cemetery was once overlooked by St. Johns Church and a Presbytery, built in 1854. The Presbytery became a school in 1869 and later a reformatory for young girls, who had committed minor criminal offenses, before […] 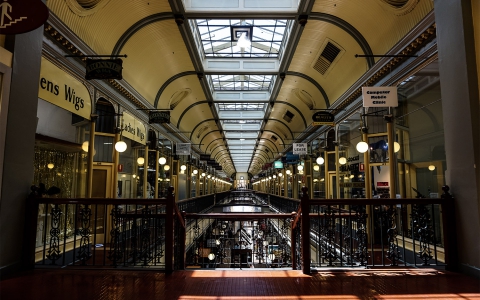 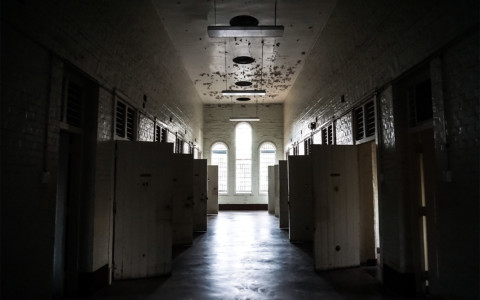 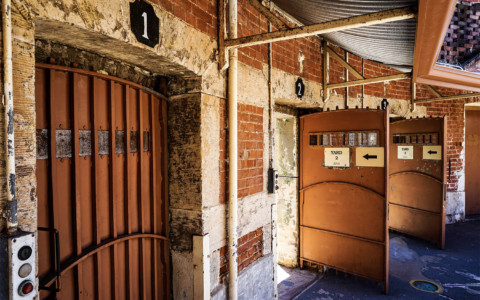